HALLOWEN MADEIRA Special Thread Luminescent – 100m Fluorescent color. A special thread, luminescent in the dark. It recharges both natural and artificial light, a new technology which shines in the darkness with a greater durability than any other phosphorescent.

A special Thread, luminescent in the dark. It recharges both natural and artificial light, a new technology which shines in the darkness with a greater durability than any other phosphorescent. thread.

41 Items
New product
1 Reviews
CS 1.6 Cheats
[b]greetings[/b] CS GO - Why people never leaves CS Global Offensive is the most noted and most played multiplayer game till now. The game is being played in every part of this world in, every gaming zone, in every PCs and Laptops and even on Nearly every Xbox. Counter Strike GO: CS 1.6 is actually a modification of Half-life game which had already been created in the late 1990's. This online FPS game is a tactical and reaction based game which tests the brain and responsive abilities of the player. Valve studios took charge of coding this FPS in the year 2000, modified it by adding some new new and epic addons to Counter Strike. Counter Strike Source has been a source of addiction for the players since its beginning. The question is why? Well, it is actually that style of FPS which never actually gets out of the grace even if one plays it for decades. Why Counter Strike Source is fun: One can simply never get accustomed to it since it allows the gamers to customise it according to their style and preferences. One of the main problems of this freedom is called "aimbot". [url=https://leaguecheats.com]CSGO Hacks[/url] are the most thrilling part of online shooters and all of the gamers have actually become the hackers by the time they are skilled at CS. Some may want to play CS on the beginner skill and the maps with which they are used to but the point is that most of the advanced players just want some different things to increase their interest in that game. LeagueCheats hacks works on WarGods, WarGodz, sXe injected, [url=https://leaguecheats.com/wiki/esportal-cheats-hacks/]Esportal[/url], GamersClub, EAC, Challengeme.gg, 99damage, FaceIT, SoStronk, PVPRO, GOLeague, ChallengerMode, FastCup CSGO, Akros, VAC, VACNET, Gfinity, CEVO, ESL, FaceIT Server Side, SourceMod Anti cheat, KAC, PopFlash, Kickback, and ZenGaming. [url=https://leaguecheats.com/wiki/]Buy CSGO Hacks[/url] So, one can edit different maps for their own style or for their listen servers. Isn't it cool that you play every session on different maps and then you try to get experience over that particular map by grinding repeatedly via brutal fights. This in my opinion is the number one reason why no one ever gets bored even after hours of maps. The maps can be customised through different programs and software, which are totally free to use and one can be proficient in it by watching different tutorials. Most people think that CS 1.6 came with a ton of levels but the fact is that it came only with some simple maps but over time the mappers created some varied distinct maps on the Valve editor platform which the users have been installing them via various websites. Another piece which is keeping Counter Strike GO new and exciting is the option to make your own dedicated servers. One can make a separate dedi for their own teammates so that they can have some epic battles with each other or they can invite other clans for a PCW. Also, there are also many interesting spray logos available which the users can customize and can spray them on the walls or anything else. The spray logos actually show the hold of the particular players or clans. In other words customizing Counter Strike 1.6 was never so easy before. Now one can never get used to this epic shooter game. Also, within all the games that have multiple modes are installed several features that are providing the gamers with noteworthy moments spent in front of the PC. Whether you are a child or already a grown up it is impossible not to have played at least for once Global Offensive .
By Romledia on 11/25/2020 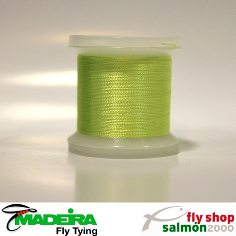 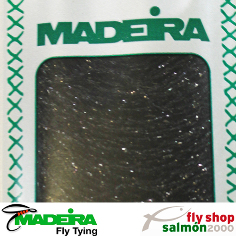 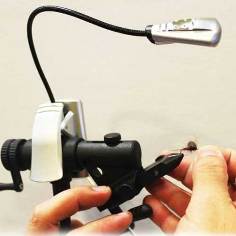 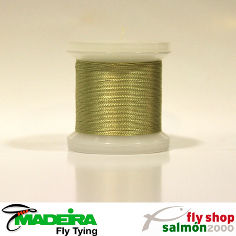 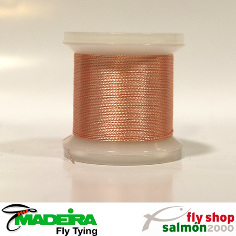 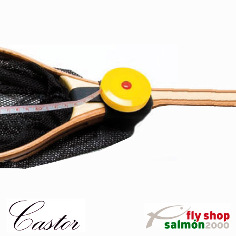 OUT OF STOCK
Home 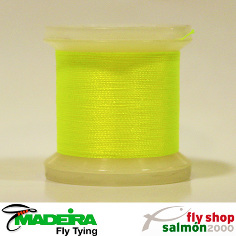 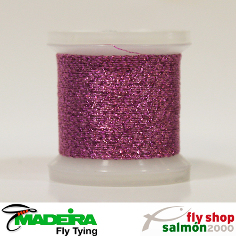 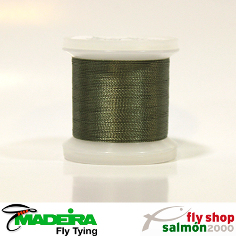 Save products on your wishlist to buy them later or share with your friends.

No account? Create one here
Product added to wishlist
We use our own and third party cookies to perform usage analysis and measurement of our website in order to continuously improve the service. If you agree, click on accept. You can change the settings or get more information here.